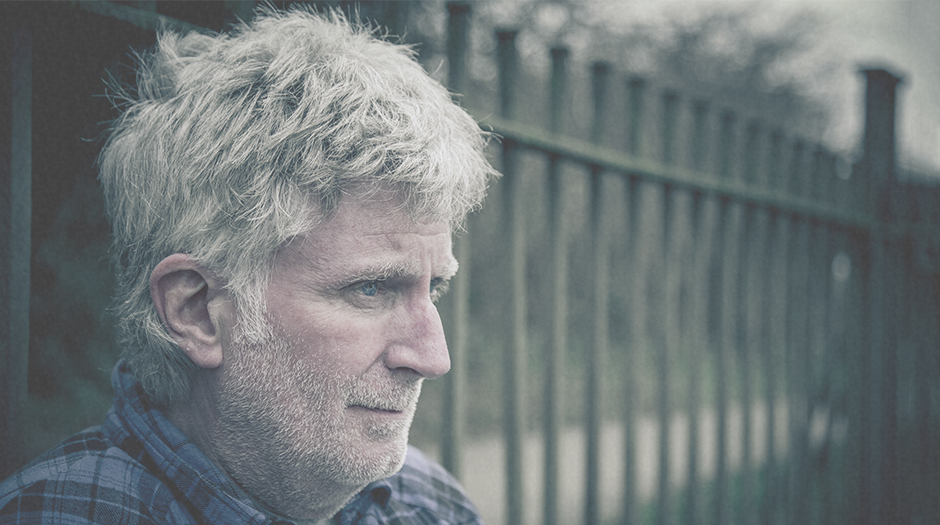 Homelessness on the streets is all too common.

For Maura Kelley, who describes herself as having many mental health diagnoses, stigma affects every aspect of her life. Kelley’s journey has taken her from homelessness, hospitalization and suicide attempts to owning a home and leading a non-profit agency. Kelley is the director of the Mental Health Peer Connection, part of the WNY Independent Living, Inc. Family of Agencies, a peer-driven advocacy organization dedicated to facilitating self-directed growth, wellness and choice through genuine peer mentoring. “Stigma is rampant and I’ve encountered it all my life,” she said.

“People don’t know how to deal with people with mental illness. They treat us differently and don’t address mental illness like they would address cancer.”

During the 1990s, Kelley left her home in Olean, found her way to Buffalo, and lived for a time in her car. Her mental illness caused her to remove herself from society, unable to deal with day-to-day life. She eventually came to live in someone’s basement and then received help through HUD Housing and the Independent Living Center. She overcame these obstacles and now helps others with mental health challenges.

amount of people that were homeless or living in shelters on any given night, during the 2018 annual 'Point in Time' count. The majority of the homeless population in Erie County has a diagnosis of or is experiencing a mental illness.

Of the
6,000 individuals
reported being homeless in 2016,
68% reported struggling with mental illness.

Dale Zuchlewski, Executive Director, Homeless Alliance of Western New York, reports that 80 percent of homeless people may suffer from mental illness and trauma. The organization’s priority is getting people into safe housing first and then working on other issues once they are settled. Street outreach is critical, and it may take years to build up trust of individuals living on the streets. The success rate of maintaining housing is 95 percent if someone can stay off the street for one year. “Many people feel that individuals living on the streets have a rational choice,” Zuchlewski said. “However their condition prevents them from making a rational choice.” According to Zuchlewski, there is a gap in service for people with extreme mental health conditions – more outreach and funding is needed. “One of the most beneficial treatment for severe mental illness is housing,” he said.

According to the Erie County Department of Mental Health, stigma is a factor that impacts the lives of those served by the department on a daily basis. Housing stability relies on multiple factors in order to work and is often hindered by mental health stigma in the community. These factors include support needed to maintain employment, employers willing to work with this population, and sensitive landlords who also provide quality housing. “There are also several reports showing the risk of being a victim of a crime going up with having a mental illness diagnosis,” Andrew Dearing, Assistant Housing Coordinator for Erie County. “Maintaining housing is difficult when also navigating the justice system,” he said. Some of the obstacles to assisting the homeless population include locating adequate affordable housing, keeping up with mental health treatment and management of public benefits, navigating community services, and transportation and mobility issues.

The National Coalition for the Homeless cites that mental illness may cause people to misinterpret others’ guidance and react irrationally. This often results in pushing away family and friends who are trying to prevent that person from becoming homeless. This was the experience of Anne Showers of Williamsville whose mother Patricia had schizophrenia and was homeless several times. Patricia passed away when she was 60 years old.  Showers describes her mother as a brilliant woman educated at Yale, a talented pianist with a loving family. She spent time in and out of hospitals and faced struggles with landlords who did not understand her challenges. Her mother was too paranoid to sign documents, something that prevented access to necessary services and housing.

Showers says the system failed her mother, and now advocates for better communication between police, hospitals and agencies and more safe housing. “Just because someone is homeless, professionals still need to conduct due diligence to find their family.” Showers feels the outcome would have been different if they were contacted when she returned to the streets. “My mother did not choose homelessness,” she said. Case managers should also be able to make more decisions and sign certain documents for individuals with serious mental health diagnoses. “The general public thinks it could never happen to them or someone they love,” Showers said. “They may only see the barriers they want to see or can see.”

Continuing the conversation about mental illness can reduce and even eliminate the stigma of mental illness and potentially reduce homelessness. “If more people talk to each other, it empowers us and give us more tools to use,” said Kelley. “Things have improved, the language is changing, but there is still a long way to go. People with mental illness need to become advocates, and advocate for each other.”