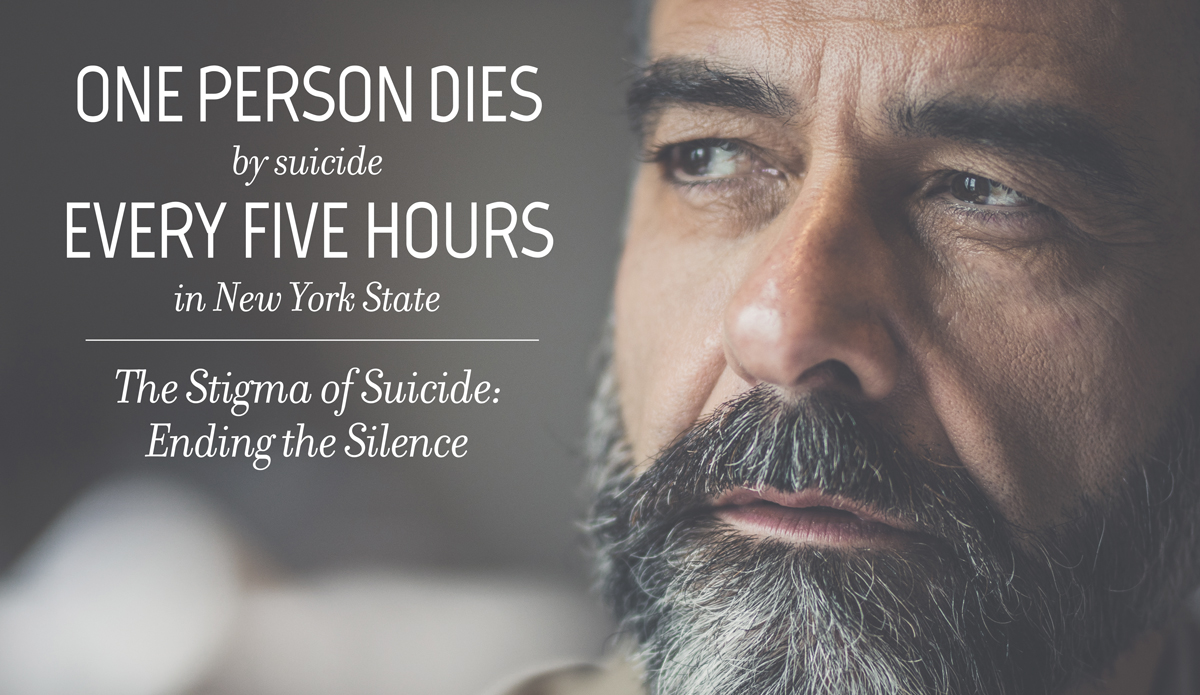 One person dies by suicide every five hours in New York State and suicide is the state’s 12th leading cause of death.

Stigma can affect individuals with mental health issues who struggle to find support and compassion. Stigma can also impact suicide loss survivors who have lost loved ones to suicide and feel guilty or embarrassed about the cause of their death.

“We are working to support individuals with mental health struggles and families who are suicide loss survivors,” Pirro said.

Suicide is not easy to talk about. Widespread stigma creates fear and inhibits people from speaking out. However, talking about suicide reduces the stigma and encourages people to seek help and share their stories. Pirro says we need to normalize safe conversations and understand that a person who attempts suicide could not get the help they needed.

Lisa Boehringer is a suicide loss survivor whose sister died by suicide 25 years ago.  She describes her experience following her sister’s death.

“People assumed that there was something wrong with my family, my sister must have been ‘crazy’ or on drugs,” Boehringer said. “We need to get the point of taking care of our mental health just like we take care of physical health.”

For several years, Boehringer stayed silent about her sister’s death.

Now she is working to teach people that it’s ok to talk about it, and get the message out into the community.

“Asking for help is not a sign of weakness, people should not be embarrassed to reach out,” Boehringer said. “There is always support and help if you are struggling.”

Boehringer works as a licensed clinical social worker and is a Crisis Prevention and Response Coordinator with the Buffalo Schools.

According to Pirro, we should not be afraid to speak up about suicide and mental illness or to seek out treatment for an individual who is in need. There is a disease behind it and it’s important to acknowledge that someone in suicidal crisis is overcome with pain and their decision is to end the pain.

“Suicide loss survivors struggle greatly during their moments of grief. They are questioning why, may feel guilty and often feel responsible,” Pirro said.

Seeking to understand why suicide occurs is also an important step in eliminating stigma. Crisis Services and other stakeholder groups are studying data from suicide investigations in Erie County with the goal of finding patterns or trends and ultimately prevent suicide deaths. This is a project of the Suicide Prevention Center of New York with a grant from the New York State Health Foundation.

There are many other efforts underway in our community to prevent suicide, eliminate stigma and provide help to individuals and families in crisis.

A new men’s mental health public service announcement produced by Crisis Services and the Suicide Prevention Coalition of Erie County, will encourage men to speak up and ask for help. The rate of suicide is highest in middle age white men and in 2017, men died by suicide 3.54 times more often than women.

The Emergency Outreach Program is the mobile unit of Erie County Medical Center’s Comprehensive Psychiatric Emergency Program (CPEP). Crisis teams are sent to meet individuals who are experiencing suicidal tendencies and provide them the services they need in order to remain safely in the community

The annual Out of the Darkness Walk presented by the American Foundation for Suicide Prevention (AFSP) provides a space to honor lost loved ones and to give people the courage to open up about their own struggles. It continues to change our culture’s approach to mental health.

The Let’s Talk Stigma Campaign continues to educate the community about the importance of speaking about mental illness and providing resources for people who need help.

If you, or someone you know, are suicidal please call: 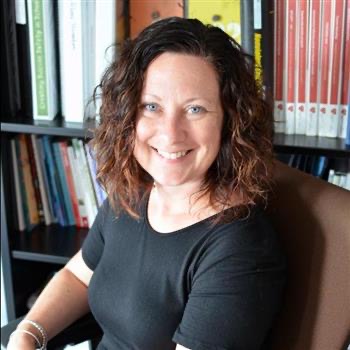 “We need to get to the point of taking care of our mental health just like we take care of physical health.”

Lisa Boehringer is a suicide loss survivor whose sister died by suicide 25 years ago. She shares her experience of losing a loved one to suicide and how it has shaped her life.
Read Lisa’s Story