When the word “disability” is mentioned, Posttraumatic Stress Disorder (PTSD) might not readily come to mind. Yet, the American Psychiatric Association reports that PTSD affects an estimated 3.5% of the American population, and people who have PTSD are entitled to reasonable accommodations under the Americans with Disabilities Act.

PTSD is an invisible disability that results from having experienced a severe psychologically traumatic event. PTSD includes a range of ongoing symptoms in response to the traumatic event, and people who have it experience various emotions such as terror, horror, shame, guilt, and sadness. Stigma associated with PTSD occurs when people with PTSD are incorrectly or negatively judged because of the resulting emotions or other trauma sequelae. PTSD symptoms can be misinterpreted as disinterest, lack of trust for people they are talking to, personal instability, or poor interpersonal skills, when the person may actually be experiencing emotional numbing, hyper-vigilance, trauma flashbacks, or attempts to avoid a trauma reaction. People with PTSD may be criticized for trauma reactions they cannot control or blamed for having experienced the traumatic event. Some people view those who have PTSD as weak. Trauma sensitivities are sometimes used to exploit the sufferer. When any of these things occur, people who have PTSD can experience a number of adverse reactions, including anxiety, despair, anger, social isolation, and hopelessness.

In order to reduce the stigma of PTSD, it is necessary to promote understanding of what PTSD is and how it affects the people who suffer from it, as well as fostering acceptance of the things that people with PTSD need. Being aware of what these things are, and adopting behaviors and systems that respect the needs of people with PTSD, are good first steps toward reducing the stigma. 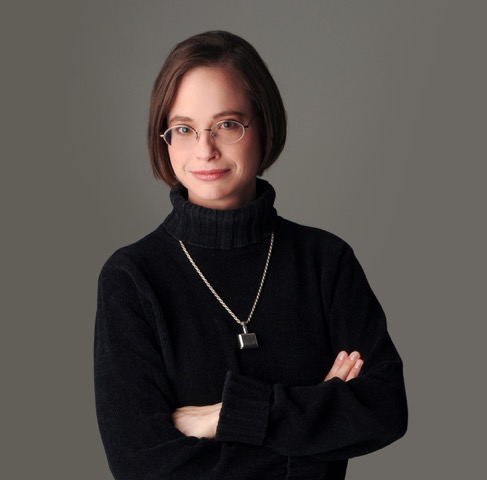