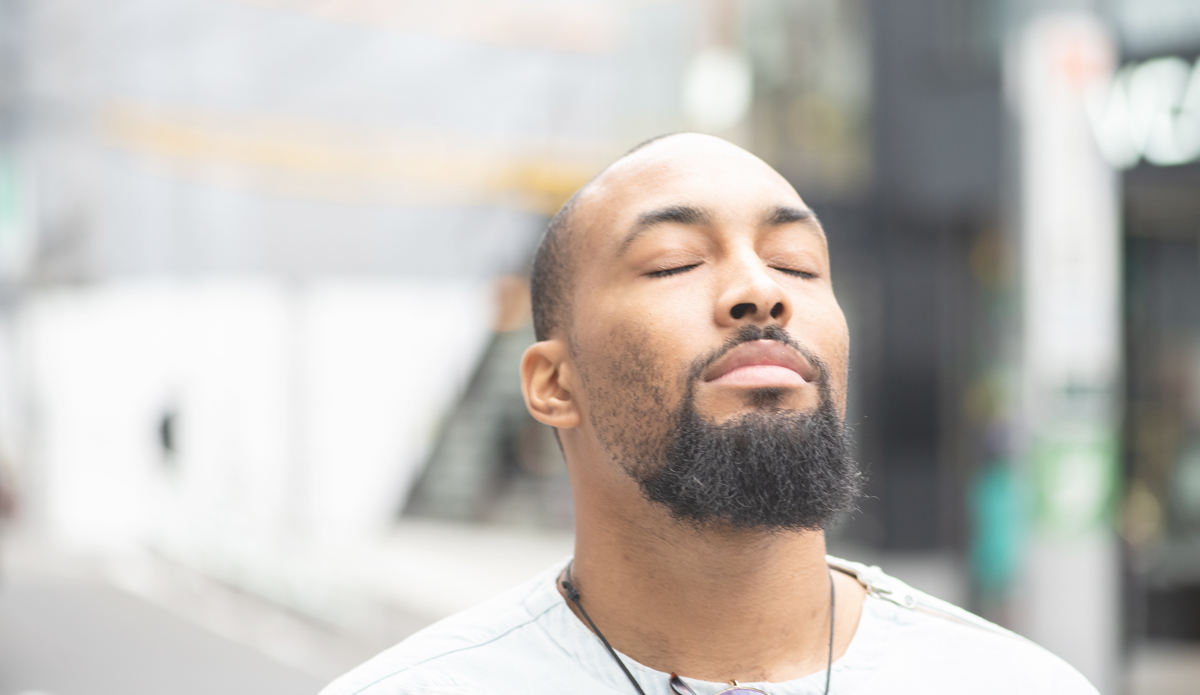 Making New Year’s resolutions is a tradition, and many people consider the New Year is the best time to make positive changes. Common New Year’s goals range from getting more exercise, improving finances, to eating healthier.

University of Scranton psychology professor John C. Norcross, who has studied resolutions for decades, told CNN that 40% of Americans set resolutions around January 1, about 40% to 44% of them will be successful at six months.

How can we be more successful in making positive changes this year?

“Fresh starts can happen anytime when there is positive motivation,”  Woike-Ganga said. “Reframe your goals in positive language as opposed to negative.”

Instead of having one giant resolution such as “to lose weight,” consider easier, doable smaller goals.

Perhaps a reasonable goal is to be more active by getting up earlier to walk. Instead of saying you will go to the gym every day, set a goal of two times a week.

“Another example is if you eat two scoops of ice cream every day, cut back to one scoop. If you eat fast food two times a week, cut it to one time a week,” she said.

Woike-Ganga also suggests paying attending to our mental health as we begin the new year. A good start is to make a change and re-incorporate something fun and positive into your routine, such as walking or knitting.

“Pay attention to self-talk and try to cultivate self-compassion,” she said. “What would you say to a family member or friend to encourage them?”

Consider meditation, yoga and cultivating gratitude as ways to improve your mental wellness. There are a variety of podcasts to get you started, including The Percent Happier and Happier with Gretchen Rubin.

Anytime you seek to make changes, social support is important, so Woike-Ganga suggests engaging family and friends to support your as you make positive changes.

Five Resolutions That Will Benefit Your Mental Health

“Instead of having one giant resolution, consider easier, doable smaller goals.”

What Can You Do To Stop Stigma?

We invite you to join us and fight the stigma of mental illness. When we talk about mental health, we help everyone find his or her voice.

Some simple things you can do to end stigma is avoid using words like “crazy,” “psycho,” “nuts,” and “insane” in everyday conversations, speak out against mental illness stigma and discrimination and share your story to increase acceptance of mental illness.

Sign the pledge (it’s free) and learn about resources in our community.