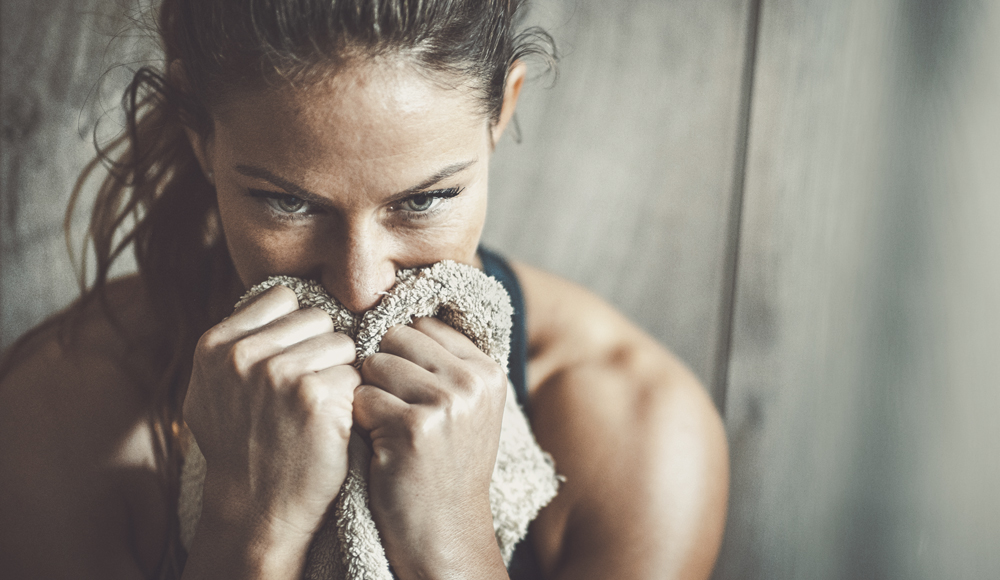 The additional trauma of losing his daughter caused him to spiral into a lengthy depression. It wasn’t until Welch connected with a member of the Vietnam Veterans of America service organization that he discovered a purpose, put him back with like-minded people and, as Welch described, “got his mojo back.”

Welch works as a veteran advocate, consultant, speaker and educator and is a senior mentor at Buffalo Veterans Treatment Court.

“It took 20 years for me to recognize I had an issue and needed to talk to someone,” he said.

According to Welch, stigma is a significant problem for people seeking help for PTSD, particularly combat vets, since seeking help can be viewed as a weakness.

“I tell everybody I have PTSD,” he said. “It doesn’t mean I’m crazy and I’m not afraid to talk about it.”

Welch says the message needed to reach people is that it’s ok to get help. “We need to be more vocal and engage friends, relatives and the community in general.”

While PTSD is common among veterans, many people can experience PTSD, including children.

According to Jeffrey L. Anker, M.D., Department of Psychiatry, SUNY Buffalo School of Medicine, assistant professor of psychiatry and board member of Mental Health Advocates of WNY, PTSD can occur as a result of a traumatic or life-threatening event, including combat, a car accident or even bullying.

“Any experience that is like the traumatic experience can invoke panic, anxiety or nightmares.” Dr Anker said. “You end up feeling helpless, very frightened with no control as a result of a scar on the brain — it is almost like being branded.”

“As a result, people tend to be avoidant, whether it is avoiding a person or neighborhood (where incident occurred) and can become very negative about the future, not hopeful and may experience social withdrawal,” he said.

Dr. Anker says that clinical depression often goes along with PTSD. Treatment may include professional therapy, medication to treat symptoms, and exposure and desensitization.

The National Center for PTSD also states on its website that some people develop PTSD after a friend or family member experiences danger or harm or experience a sudden, unexpected death of a loved one.

Dr. Anker indicates that stigma of having PTSD or another mental illness often prevents people from seeking treatment.

“They may be embarrassed and afraid to assert themselves and may experience withdrawal and avoidance,” he said.

The goal of the Erie County Anti-Stigma Coalition and Join the Conversation campaign is to stop the stigma of mental illness so more people will seek the help they need. 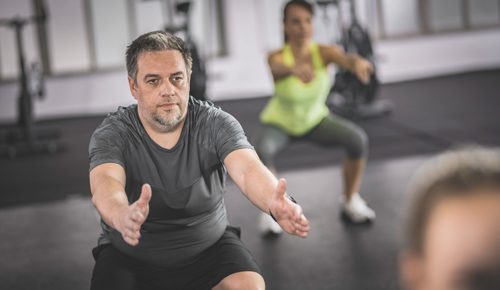 Exercise. This simple word conjures images of extremely fit, athletic young people in very tight-fitting clothing, and this is unfortunately the image that can stop people who are dealing with mental health issues from going to the gym. Thankfully, there is a reliable method that will keep those of us working through PTSD to use exercise on a regular basis because in a word, exercise “works.” We just have to know how to work it.