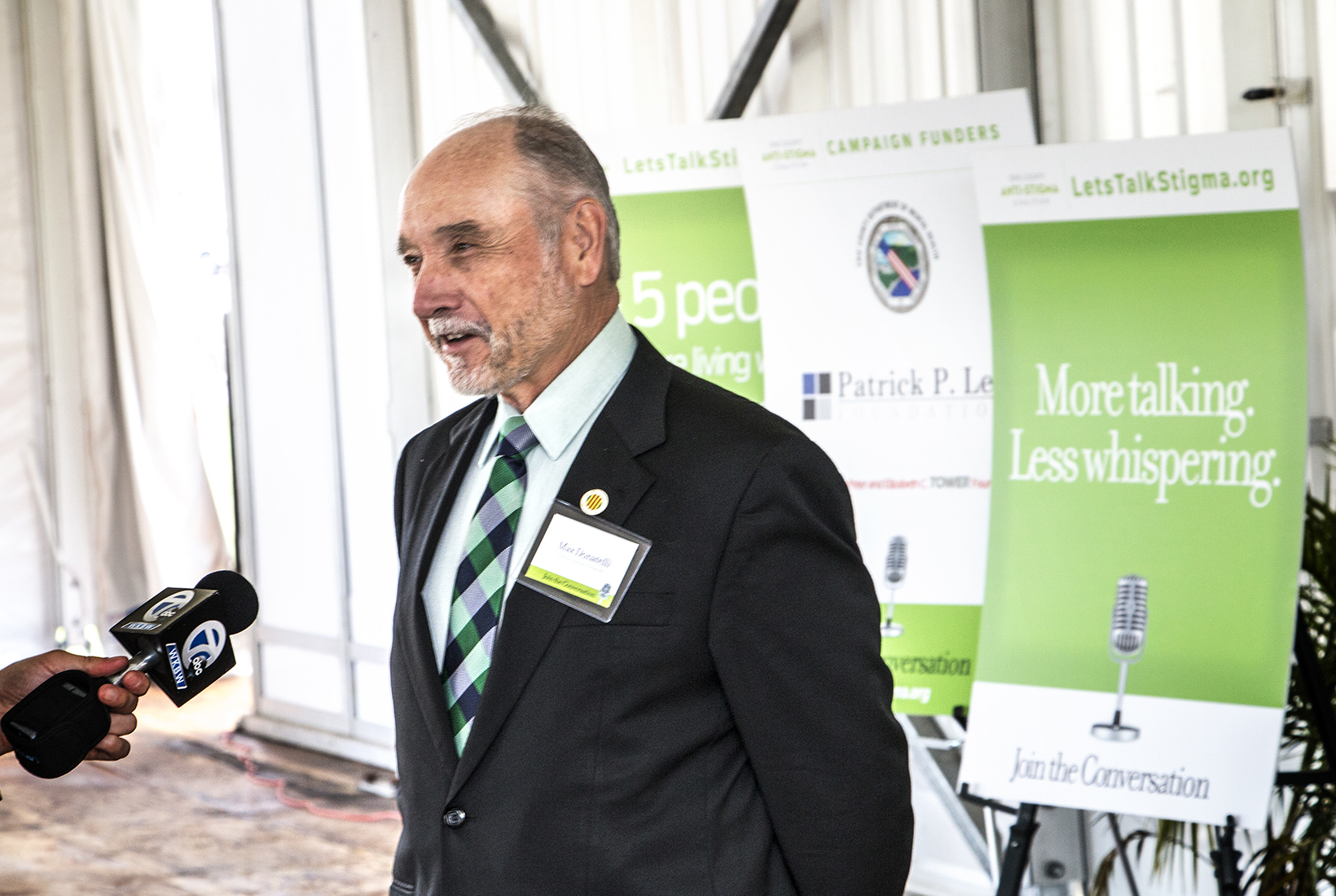 Veterans Day is celebrated this year on November 11th. This is a day to recognize and thank the veterans that have served our country. As a USAF veteran myself, that served in Vietnam during a very tumultuous time in our nation’s history, it is especially meaningful to me but one with many mixed feelings even after these many years. At 18 years of age, I was at a crossroads in my life. As the war in Vietnam dragged on, we faced a draft that was forcing young men to participate in a war that was unpopular and growing more so every day. I didn’t believe we should be there as did most of my friends. However, my dad, Max Sr. was a WWII US Navy veteran that survived kamikaze attacks on his aircraft carrier, the USS Bunker Hill. My mom’s dad, was a career chief petty officer in the US Navy. My great great grandfather was an Army colonel in the Civil War. So despite my mixed feelings about the war in Vietnam, I decided to enlist in the USAF. It was a very difficult decision since more people every day were saying we shouldn’t be there and college protests became more intense and frequent, and putting my life on the line was a scary decision.

As it turned out, those in uniform became the scapegoats of this unpopular war. What a time to be in the military! Where other veterans were celebrated and recognized for their service, we were disparaged and called “baby killers” by many and blamed for our association with the US administration decisions. Despite the fact that so many gave their lives for our county and others sacrificed much, we were labeled and stereotyped. Many of us were conflicted about our presence in the war but felt it our duty to serve. It was no wonder that when we came back to unwelcoming and even hostile communities we experienced emotional issues and stigma. I was fortunate to come back to a loving and grateful family. Others were not so blessed.

After serving four years, I enrolled at Canisius College and was asked to start the first veterans’ office, as a work study job, while I worked toward my BA degree. I was able to hear from veterans first hand the struggles many of them had adjusting to civilian life. Many did not even want to be identified as a veteran or even consider pursuing additional benefits or help from the Veterans Administration. Many just wanted to keep a low profile and to be left alone. It is no wonder that so many of us did not seek the help that was available at the time.

Today we have a voluntary military, however, that does not mean that the adjustment to civilian life is any easier for those particularly coming back from war zones. The stigma of having to get help for a possible mental illness is pervasive in our society in general, but probably more so with those in the military. In the military, we were expected to be strong mentally and physically as well as resourceful. Admitting to what could be perceived as weakness was to be avoided at all costs. So it is particularly difficult for those coming out of the military to seek help for emotional support. This stigma is a real barrier and we want those that need help know that it is not a sign of weakness, but getting the right supports can lead to a more successful and satisfying life.

Finally, recently I was asked to serve on the Community Veterans Engagement Board (CVEB) of WNY that connects local organizations serving veterans. See Facebook for resources and information to get help for veterans and their families:

Stay tuned as this central hub for CVEB re veteran services in WNY is only in the development stages. Committees are forming now to address major issues facing our veterans. We want all veterans to feel welcomed home and appreciated for their service to our country. 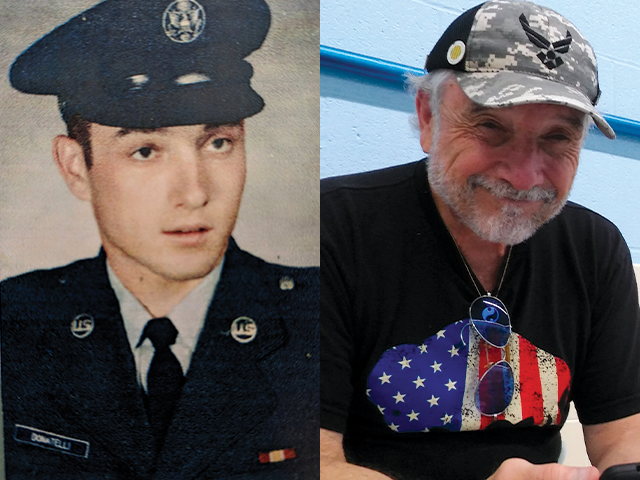 Max Donatelli served as the first chair of the EC Anti-Stigma Coalition and works tirelessly to eliminate the stigma of mental illness. He also advocates for veterans and individuals with disabilities.